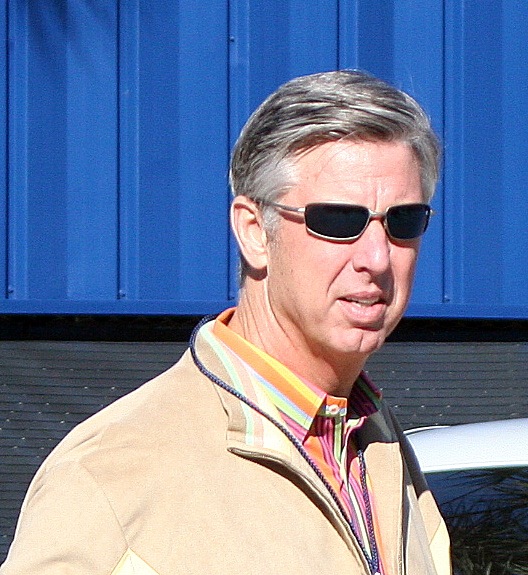 Like with my post when Larry Lucchino stepped down as Red Sox president and CEO, I have many thoughts swirling around my brain about the hiring of Dave Dombrowski as the Red Sox first-ever president of baseball operations and the departure of GM Ben Cherington. As such, I will present my thoughts in bullet form starting…now.

I’ll wrap this up with some thoughts about Cherington. It’s hard to see him leave. I think I first became aware of Cherington around 2002, when he was one of several whiz kids the Red Sox were elevating to high positions following Henry’s purchase of the team. Cherington was hired as a scout under Dan Duquette. He leaves Boston as one of two general managers since 1918 to win a World Series for the Red Sox.

It’s hard to say Cherington deserved to keep his job, or at least all of his powers, after experiencing what will likely be consecutive last place finishes after winning the ‘13 World Series. For all the great moves he made to put together that team, nearly every move he’s made since has backfired. This is a results-based business, and the results simply weren’t there to justify Cherington continuing on as GM.

I think ultimately, Henry and Tom Werner didn’t trust that Cherington was the right person to turn this team around and find sustainable success. That’s got to really sting Cherington.

As a fan, I always held Cherington in high regard, and still do. He seemed like a truly honest, intelligent and thoughtful guy who worked very hard for over decade to get his chance to run the organization he grew up rooting for in small-town New Hampshire. He succeeded immensely, and then failed miserably.

Now he’s out of the picture. Based on numerous reports, it sounds like Henry and Werner were not entirely forthright with Cherington about their pursuit of Dombrowski and what it would mean for his future in Boston. Henry also claims he told Cherington about the Dombrowski discussions more than a week before Cherington said he was made aware of such talks. I can’t blame Cherington for walking away, especially in that light, after taking so many shots for the club’s failures since 2013.

After seeing things like this happen for so many years, I’ve come to the conclusion that Henry and Werner are very good businessmen who’ve been successful in many walks of life…but they’re simply bad with people. Ask Terry Francona. Hell, even ask Lucchino. Look at the statement they released when Farrell left for cancer treatment. What happened to Cherington is probably the least egregious of all these. I’m not saying he deserved to keep his job, but he deserved better than this.

It’s still disappointing as a fan that this is apparently the way the guys who brought us three World Series championships feel they need to treat people and do business. Still, that didn’t keep a quality baseball executive like Dombrowski from coming here, so maybe I’m making too much of this.

I hope Cherington gets another shot soon to run a team.